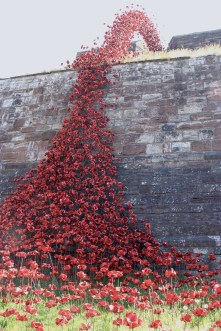 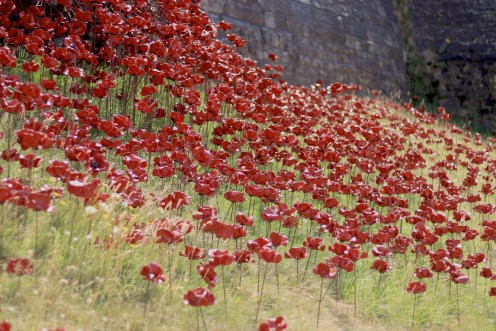 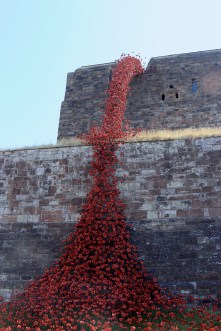 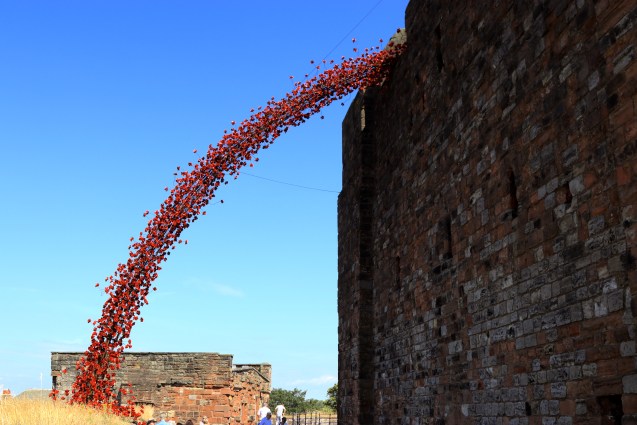 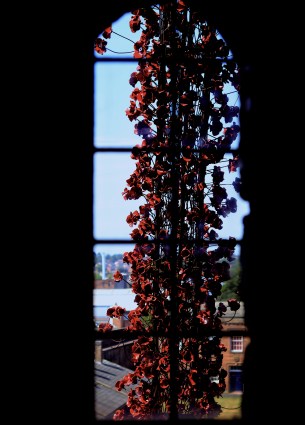 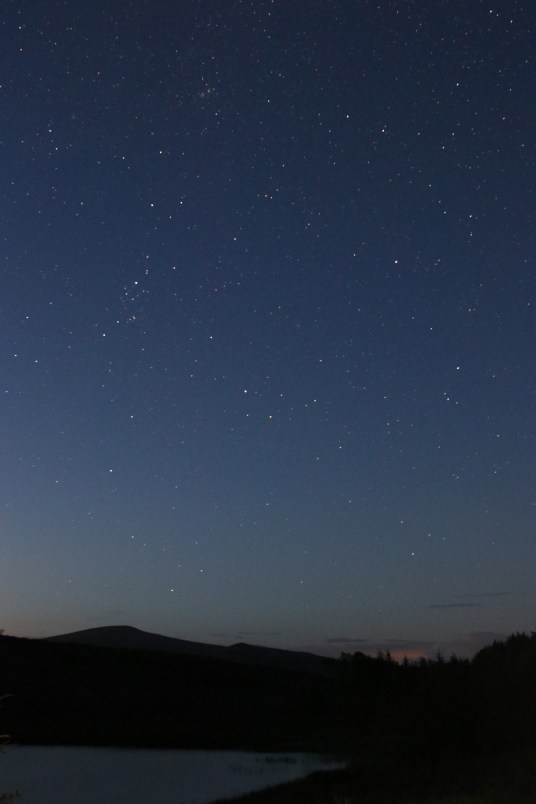 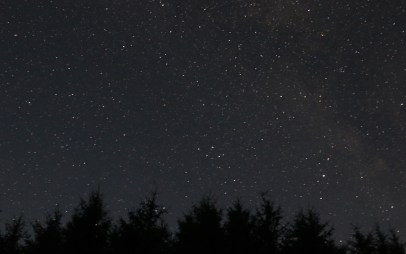 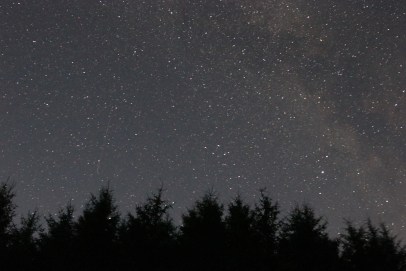 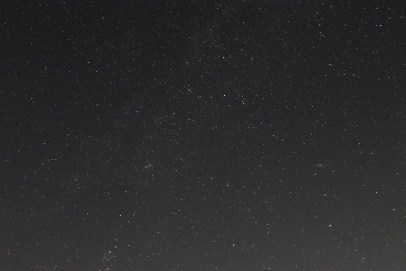 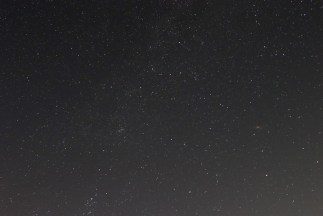 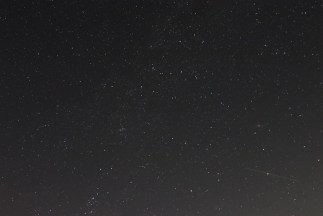 First time out to watch the Perseid Meteor Shower, also the first time taking photo’s of the night sky. After reading around during the afternoon of some general settings that should be used we set out around 9:30 PM into AE Forest to a Loch to set up camp for a few hours to see what we could see. My son lasted about an hour before he climbed back into the car and fall asleep, and I last till just after midnight before calling it a night.

Having a Canon 80D I thought the built in WiFi stuff was a bit overkill for my needs, but having to do long exposures without a remote was going to be tricky to avoid camera shake on the tripod. (Should remember to charge my phone before going out tho). Using my iPhone to live shoot also allowed me see the images captured, and also change some of the settings like ISO, Aperture and Shutter speed.